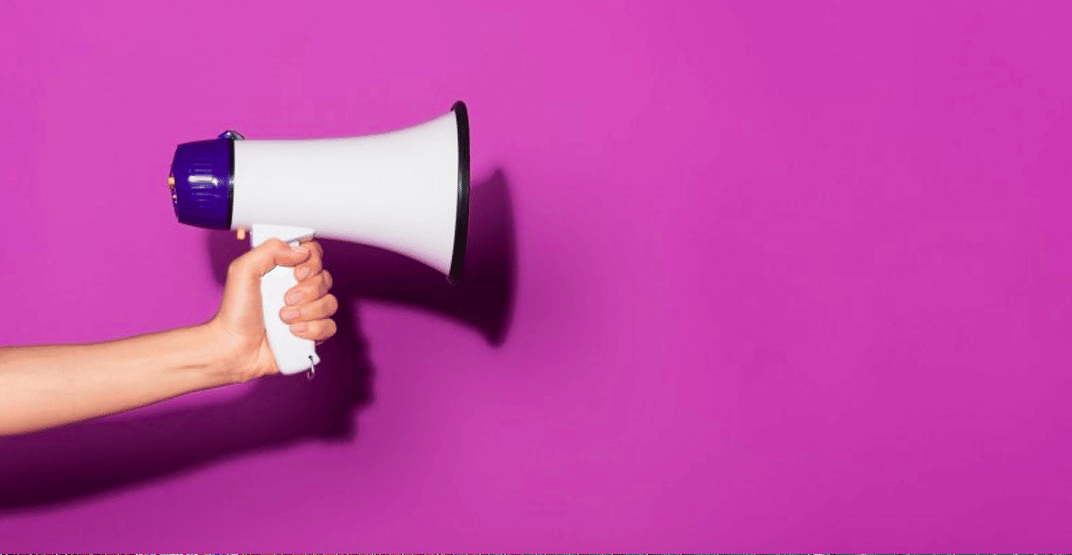 There was a time when no CEO in their right mind would dare make a statement that risked customer alienation. Back in 1990, when Michael Jordan was asked why he failed to endorse a local black candidate running against an openly racist incumbent, he was infamously attributed as saying “Republicans buy shoes too”. Even though it’s never been categorically proven that Jordan said this, the quote stuck. For years it was upheld as an exemplar for business leaders to heed. But times have changed. As the most progressive global organisations become increasingly purpose-driven, their leaders are also taking a more public stand on the issues that align with their companies’ values. Topics such as gender, race, sexual orientation, religion, immigration and the environment are no longer off-limits.

The primary driver for CEO’s becoming increasingly vocal on controversial topics is the evolution towards purpose-led business strategy . This business approach acknowledges that the corporation has a responsibility not just to shareholders, but to a broader group of stakeholders. These stakeholders include customers, employees, suppliers, local communities and the environment. This empowers the CEO to advocate on behalf of a larger group of stakeholders, and as a result to address a broader group of topics that affect them.

There is also the fact that CEO’s understand that the general public expect more of them, and the businesses they represent, than ever before. The 2019 Edelman Trust Barometer demonstrates that trust in business sits at 56%, higher than trust in government or media which are at 47% each. This makes it clear to CEO’s that there is an expectation that they deliver on the trust invested in their organisations. This sentiment is particularly strong with influential millennials. 47% of them say that CEO’s have a responsibility to speak out on social issues. And 56% say that the imperative to be vocal is much greater now than in the past.  Millennials are also more likely to buy from brands helmed by CEO activists and to stay as loyal employees with CEO activist bosses.

And there is the growing frustration that governments do not make fast enough progress on key issues. Political gridlock, slow bureaucracy and failure to represent constituents are amongst the reasons business leaders are stepping up to lead public discourse. CEOs are using their positions to raise awareness for the causes requiring attention. And they’re wielding their economic power to influence policies and legislation.

Benioff has made headlines over the last few years, weighing in on topics ranging from taxes assisting the homeless in San Francisco to gun laws. But his most high-profile foray has been in support of the LGBTQI community. When the state of Indiana passed a controversial law allowing businesses to deny services to same-sex couples, he acted decisively. Benioff threatened that Salesforce would boycott the state completely. Other business leaders joined him and the bill was soon overturned.

Benioff acknowledges he represents a broader group of stakeholders, saying,

“CEOs need to stand up not just for their shareholders, but their employees, their customers, their partners, the community, the environment, schools, everybody.”

His position on activism is that he only advocates for what is important to his people. He says,

“My job as CEO is to listen deeply to my employees and customers and to respond to them effectively.”

Rose Marcario has tripled the company’s profits since stepping into the CEO role in 2009. She has also exponentially elevated the brand’s profile through relentless activism. As a certified B Corporation, Patagonia commits to countless courageous initiatives doing good for people and planet. But Marcario’s gutsiest move was to sue the Trump administration for its decision to reduce Utah’s Bears Ears National Monument by 85%. A company statement read:

‘This is not about politics; it’s about protecting the places we love and keeping the great promise of this country for our children and grandchildren. We won’t let President Trump tear down our heritage and sell it to the highest bidder’.

When recently asked how the drawn-out legal proceedings have affected the company Marcario replied,

“[The lawsuit] has been great for business. We’re going to have the best year ever.”

Outgoing Nike chief Mark Parker is no stranger to divisive social issues. When Nike aired their Dream Crazy ad featuring Colin Kaepernick in 2018, both the media and the public were quick to react. Kaepernick had lost his job as a quarterback at the San Francisco 49’ers and had been deemed ‘unemployable’ by other NFL teams. He had deeply divided Americans by taking the knee during the national anthem to show his allegiance to the ‘Black Lives Matter’ movement. Nike’s decision to support Kaepernick ensured Americans clearly understood on which side of the divide the company stood. The ad ends with the line “Believe in something. Even if it means sacrificing everything”. And in creating the ad Nike was willing to walk the talk.

The stock price initially took a hit, and the media fanned the flames of controversy by showing enraged conservatives burning their Nike shoes. But within days the stock climbed to an all-time high. By the end of the quarter, the sportswear giant reported a 10% jump in income , driven primarily by an increase in revenue. Nike’s results proved that taking a strong position can be very good for business. Parker, who approved the ad, defended the sportswear giant’s position. He commented,

“There are values that are important to the brand and the company that we’re not going to shy away from. We support the views of our employees, our athletes. And yeah, we will put a stake in the ground and take a stand.”

For CEO’s who have embraced purpose and are exploring broader stakeholder advocacy, there are a host of considerations to ponder. Here are three they can begin with:

Will the Real MJ Please Stand Up?

As for the veracity of that infamous Michael Jordan quote, his recent actions have proven that it hardly matters. The NBA legend and Charlotte Hornets owner has repeatedly stepped into the fray in the last few years, notably in 2016 when he first added his support to the Black Lives Matter cause. And then again in 2017. When President Trump uninvited the Golden State Warriors to the White House, Jordan defended the rights of NFL players to kneel during the national anthem. Well, well, it seems that these days Michael Jordan is also an activist CEO.