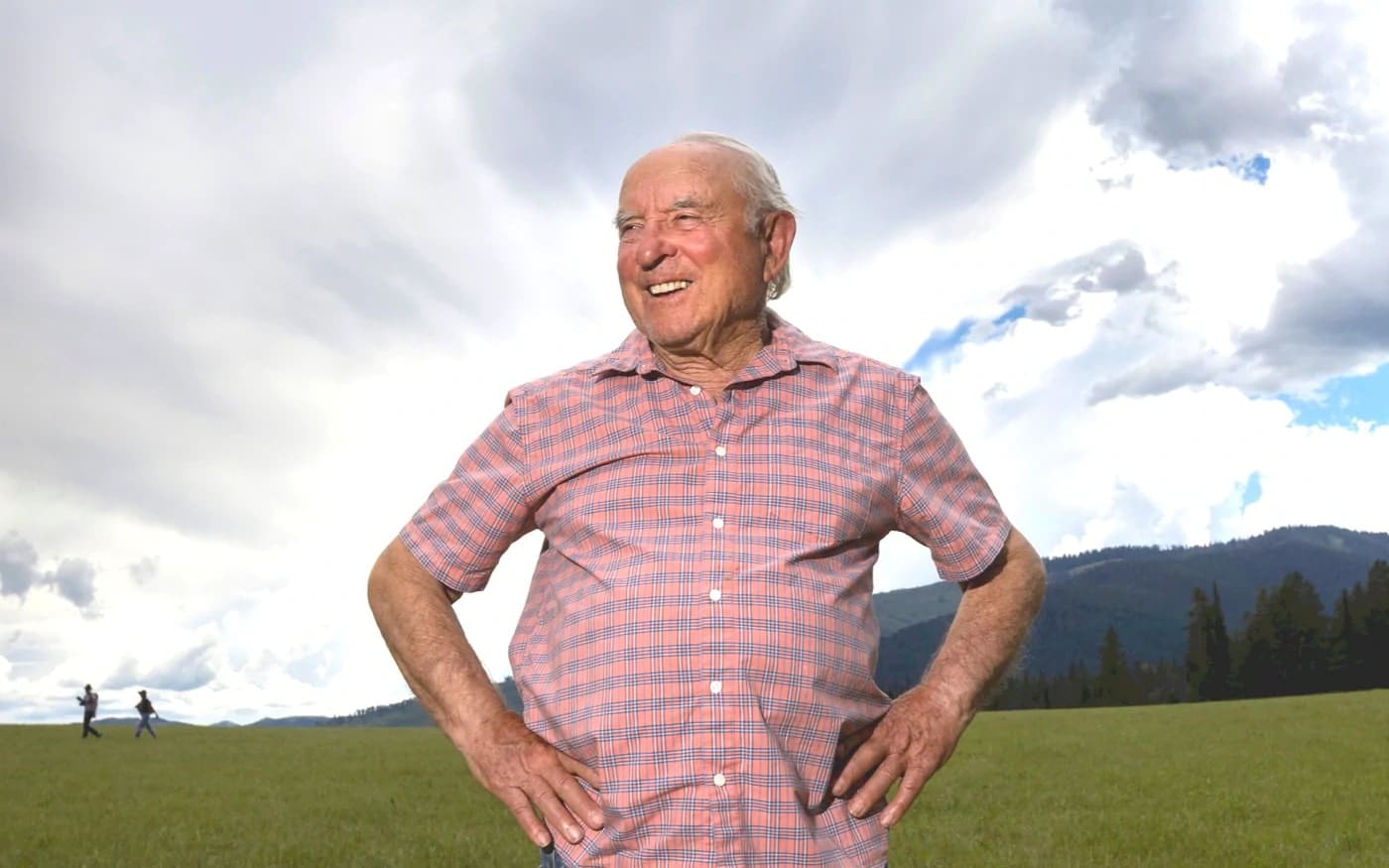 Patagonia’s recent announcement that the Earth would become its only shareholder sent shockwaves through the global business community. It was the ultimate throwdown to Milton Friedman’s long-standing edict that the sole responsibility of a business is to deliver profit to shareholders. This move is not only the most high-profile example of a major for-profit organisation embracing stakeholder capitalism – the idea that companies must deliver value to a broader group of stakeholders, including the environment and society – it’s also bold in the way it legally enshrines the intent.

The Chouinard family transferred ownership to two new entities: Patagonia Purpose Trust which owns all the voting stock (2%) and plays a governance role, and Holdfast Collective which owns the remaining stock (98%) and ensures that any profits not reinvested into the business will be used to fight the climate crisis. The company expects an annual dividend of approximately USD $100million. Patagonia founder Yvon Chouinard said, “Instead of extracting value from nature and transforming it into wealth, we are using the wealth Patagonia creates to protect the source.”.

The announcement should have come as no major surprise to anyone who has been watching the business over recent years. What we have witnessed is a gradual evolution from authentic outdoor apparel brand to activist organisation that happens to make outdoor apparel. In fact Patagonia’s stated company purpose reads ‘We’re in business to save our home planet’.

When Patagonia first certified as a B Corp in 2011 it achieved an exceptional score of 107.3 (it takes 80 points to certify and the average business scores only 50.9). But when the business re-certified in 2019, it achieved a staggering 151.4 points and was recognised by B Lab as extraordinary and leading in supply chain poverty alleviation, philanthropy, resource conservation, land and wildlife conservation, toxin reduction and remediation, and for its commitment to arts, media and culture.

The brand’s infamous ‘Don’t Buy This Jacket’ ad, launched on Black Friday in 2001, challenged consumers to buy only what they need. Any scepticism was rapidly displaced when the company launched its Ironclad Guarantee, offering free repairs on all Patagonia garments and gear. Its Worn-Wear program allows customers to buy and trade-in used gear. The brand also uses 87% recycled materials in its product and is striving to close the loop and achieve circularity through continuous investment in material innovation, as evidenced in the recent film The Monster in Our Closets.

One of Patagonia’s gutsiest moves came in 2018, when the company moved to sue the Trump administration for its decision to reduce Utah’s Bears Ears National Monument by 85%. A company statement read: ‘This is not about politics; it’s about protecting the places we love and keeping the great promise of this country for our children and grandchildren. We won’t let President Trump tear down our heritage and sell it to the highest bidder’.  That same year Patagonia took a USD$10m tax break granted to the business, after the Trump government’s new tax code lowered corporate tax, and donated all of it to fighting climate change.

But the business’s most profound evolution towards social and environmental sustainability was driven through the values of founder, Yvon Chouinard. A rock climber who discovered a niche for rugged technical clothing back in 1970, Chouinard founded the company with the philosophy that financial success should also enable the achievement of other goals , like ensuring Patagonia was an outstanding place to work for its employees and providing funding for environmental activism. On-site childcare and meals, and paid time off for working on environmental projects are just some of the many employee benefits.

In 2002 Chouinard also founded 1% For The Planet, an international organisation whose 3400+ members contribute at least 1% of sales to environmental causes and includes businesses like The Honest Company, and Australia’s Flora & Fauna.

Chouinard’s core business philosophies were related in his 2005 memoir ‘Let My People Go Surfing’, where he explains how embedding doing good and pursuing adventures into the business model ultimately drove Patagonia’s financial success.

Despite the business’s stellar results, Chouinard despises hearing himself described as a businessman, and once told a journalist he would rather be described as a ‘dirtbag’. When challenged by the journalist that a billionaire cannot be a dirtbag, his defiant response was “Being a dirtbag is a matter of philosophy, not personal wealth. I’m an existential dirtbag.”

The company’s ground-breaking move has not gone without criticism, with a number of high-profile fashion eco-warriors pointing to the organisation’s prolific use of petro-chemical derived materials. They’ve argued it should focus on overhauling its entire operations and move out of fossil fuel derived fibres entirely. In the company’s defence others have pointed out that Patagonia is one of the most prolific users of recycled materials of any brand of its size and also one of the most active in sustainable material innovation. The brand must also remain true to its purpose of providing ‘performance’ apparel to athletes, and at this time there are not yet viable non-synthetic substitutes to replace technical materials like Cordura or Gore-Tex. Supporters have also been quick to point out that this recent event is about much more than a material strategy and will have a profound influence on the global business community, challenging them to re-think their business models to create value for more stakeholders.

It has been argued that the rise of ESG in recent years is about much more than Millennials and Gen Z’s influence as the most principled generations in history, but that it is also being driven by Baby Boomers re-thinking their legacies. Do they want to be remembered solely for the financial growth and earnings they delivered as business leaders, or also for lasting positive change on society? At 83 Chouinard may well be approaching his twilight years, so it is natural that he is considering his own legacy. He joins the ranks of Bill and Melinda Gates, and a host of other billionaires who have been very deliberate in their plans to ‘give it all away’ to causes that matter.

Several years ago another iconic business leader, John Mackey, the founder of Whole Foods Market and co-author of Conscious Capitalism, lamented the fact that he hadn’t undertaken B Corp certification for the business before it was acquired by Amazon. Under new ownership many of Mackey’s original sustainability principles were eroded. There’s no doubt that Chouinard’s big move greatly reduces the risk of this happening to Patagonia.

This article was first published in Inside Retail. The author, Rosanna Iacono, is Managing Partner at The Growth Activists.  With over 25 years experience in global leadership roles with multinationals Nike and Levis and and C-Level roles with some of Australia’s leading brands, Rosanna leads The Growth Activists retail & consumer goods practice across strategy and ESG. She can be reached at rosanna@growthactivists.com .