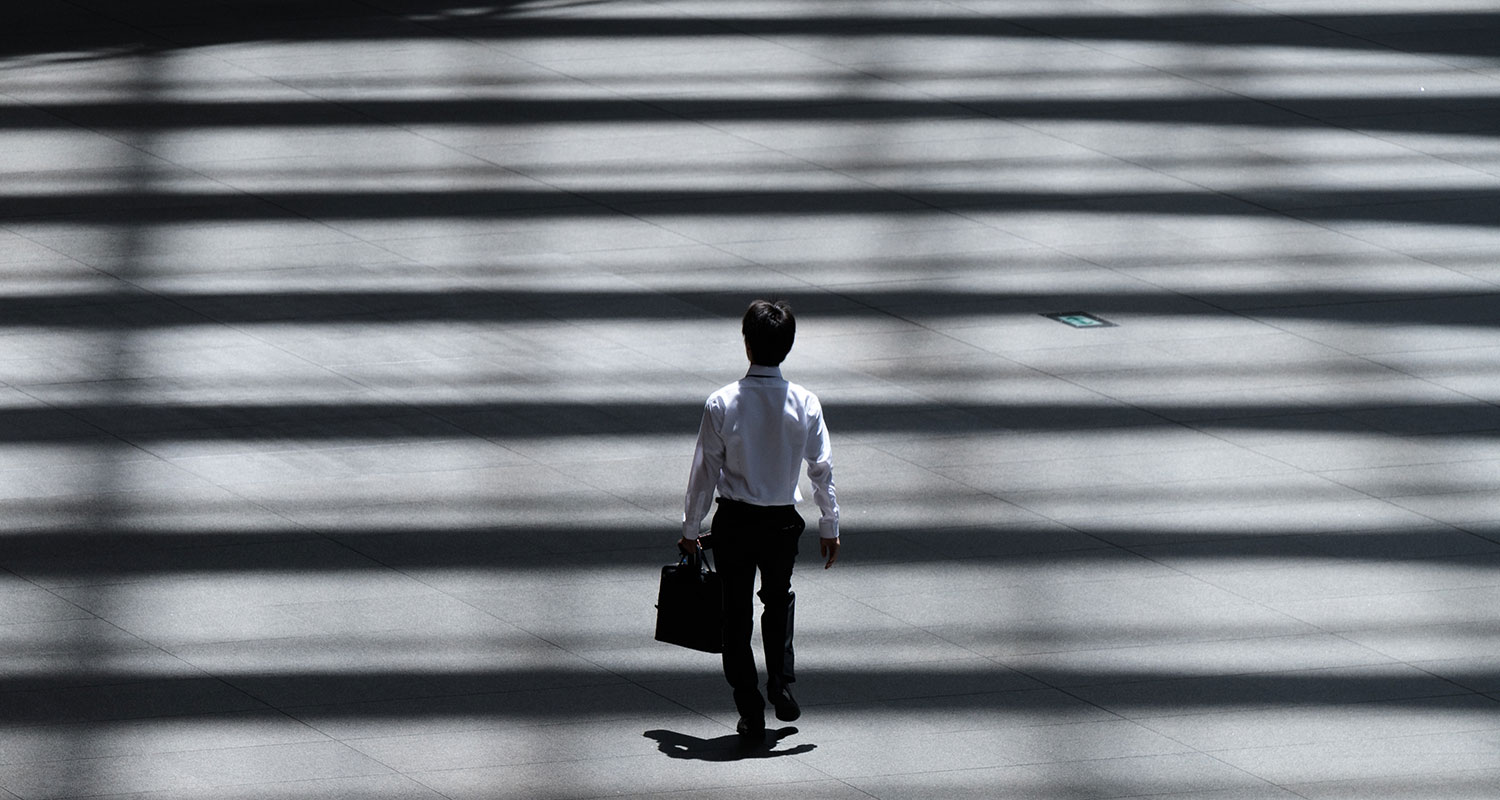 When it comes to SME banking, this segment in which businesses can range from a one-person florist to a construction company with revenues of $45 million, a counter trend is emerging.  Bringing the humans and humanity into SME banking is being led from an emerging, unexpected sector – fintech and neobanks.  As an HBR  article from April, 2020, entitled ‘A Way Forward for Small Businesses’, stated ‘This is a time to be human with people.’

In partnership with the Trans-Tasman Business Circle, The Growth Activists recently sponsored an online event with the two Co-Founders and Co-CEO’s of Judo Bank, Joseph Healy and David Hornery.

Having raised a total of $770 million in equity over three rounds, demonstrates the confidence investors have in this sector, particularly during a time of volatility with the existing Big 4 in Australia.  But this success has not diluted the humanity nor the humility against which the bank measures its success.

‘We felt there had been a dehumanisation of relationship services from the banks to the customers,’ says Joseph Healy, commenting on what he called the industrialisation of the traditional banking model.  ‘In the SME economy, in particular, relationships still matter.’

For any SME that has attempted to navigate the structures of traditional banks, this would be a refreshing stance for a challenger SME bank to take.  This is clearly highlighted in their mantra – Judo Bank is a challenger bank purposefully built to make it easier for Australian businesses to get the funding they need and the service they deserve.

The Connection to the Customer

Healy states, ‘People more than capital and more than technology was going to be absolutely critical to our success.’ And this has been clearly demonstrated with their commitment of moving from 60% to 75% of their staff to be client-facing.  He continues to state that now, more than ever, banks need to know and understand their customers.  He states, ‘Nothing beats sitting across the table from the customer and just going through the things that they should be thinking about, watching their body language to make sure that they are on top of things, and not sticking their head in the sand.’

With SME’s (less than 20 employees) accounting for 35% of gross domestic product and employing 44% of Australia’s workforce, this is not an insignificant sector.  One in ten small business owners wants to see added value in the relationship with their bank, according to the 2019 SME Banking Insights Annual Report.  Removing a perceived barrier of access to that relationship is key for Judo Bank, ensuring that the Bank recruits talent that is committed to banking and the traditional relationship values that drive success for both the Bank and for an SME.

The team that has been built at Judo would agree, as over the last 3 years and with a team of 250 people, only 3 have left.

‘We are committed to banking as a profession,’ states Healey.  The question is not a new one, with an article published over a century ago in ‘American Banker’ raising that question:

Taking into consideration the important functions performed by the banker, his influence in business and industry and the necessary intellectual and moral equipment to make banking a success, is it not time to assign the vocation of a banker a place among the professions?

As ethics and responsible corporate behaviour accelerate to the top of business agendas, Judo Bank’s commitment to being a leader in ethical banking behaviour will be powered by a new stream of ethically-driven Millennials and Gen Z’s as they pursue their business interests and seek to align with like-minded businesses.

‘We want people who are committed to banking as a profession who have committed to the bank and finance ethos and the ethical standards that are critical to any profession. And we want people who are proud to be bankers and who are, and can, demonstrate that they are not just salespeople are pushing products, but they’re deeply, deeply customer-centric,’ says Healey.

Judo Bank’s commitment is clear.  Every person at Judo has signed and is committed to the Banking + Finance Oath.  Commitments have also been made for team members to complete the Chartered Bankers course through FINSIA.

Judo Bank is clear that it is never going to be the biggest in Australia, and it doesn’t want to be the biggest.  What is very apparent is that Judo Bank is determined to become the best SME bank in the country, built on solid, ethical principles, and in doing so is hoping to answer that 100 year old question.

States Healey, ‘I’ve got the appetite to take on the giants in the industry to build a new bank. That’s going to be a great legacy that we are going to feel really proud to be part of.’  SME’s around Australia can’t wait.